Green Goo… Cable Greening… You may or may not have heard of this before but it is an unfortunate phenomena surrounding cabling and materials that can be found throughout homes that were constructed or rewired between 1965 and 1971. 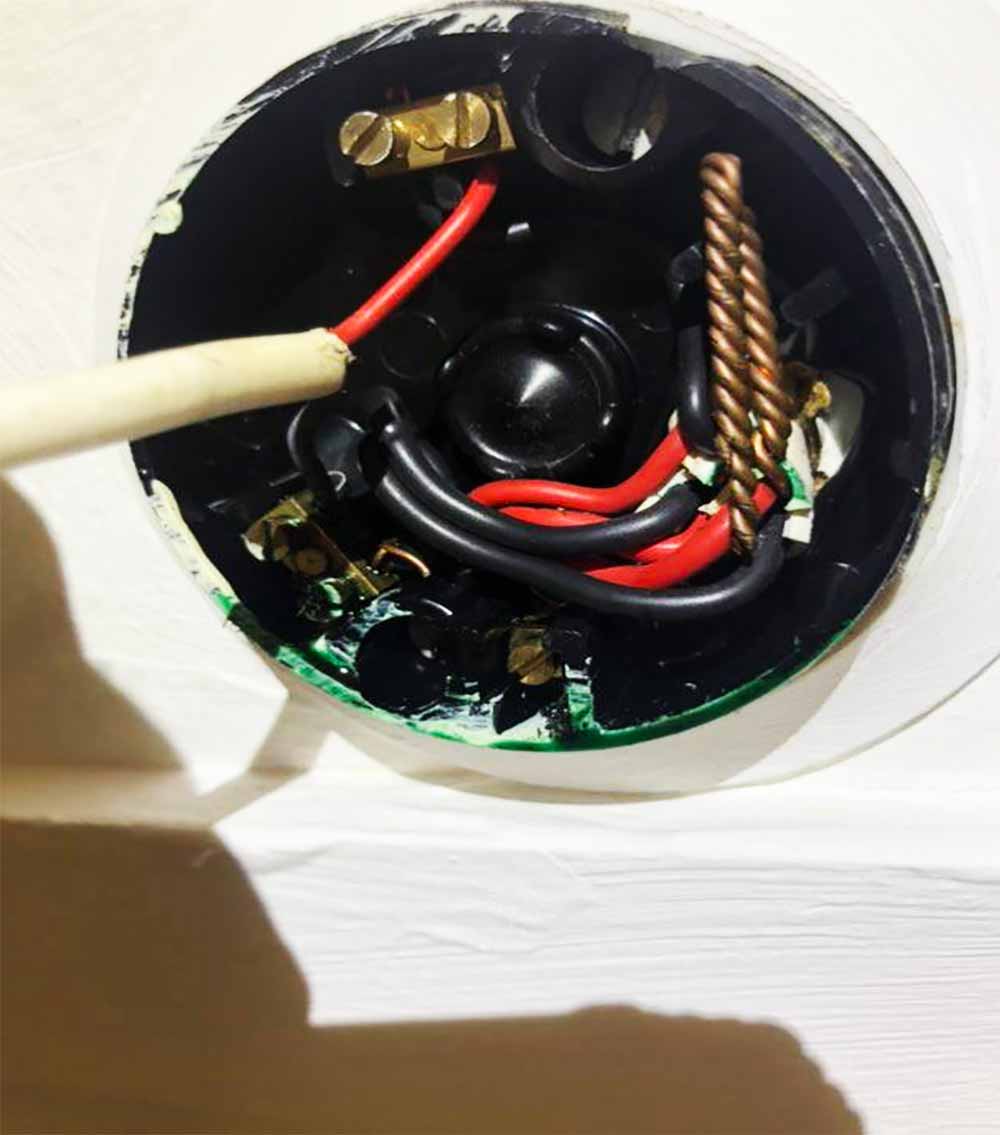 So What is it?

Its official name is di-isoctyl phthalate which is green slimy goo that looks very much like a concentrated original Fairy washing up liquid. It is a result of a chemical reaction between the insulation plasticiser and the copper conductor in the PVC (polyvinyl chloride) cable. Between 1965 and 1971 the temperature performance of PVC was uprated by the inclusion of a particular anti-oxidant in it’s compound which also under higher ambient temperatures is suggested to increase the speed the breakdown and the subsequent production of the “Green Goo”.

How do I know if I have it?

Not many people will even know that they have the problem until some electrical work is carried out at their home for whatever reason. For slightly more advanced cases there are often tell-tale signs like green deposits on your plugs when removing them from sockets, some sockets, switches, and light fittings may literally just bleed with it, but once the process has started then it is irreversible. From a safety point of view it would be highly recommended to have an EICR (Electrical Installation Condition Report) carried out as soon as possible by a Qualified & Registered Electrician who will be able to assess the insulation resistance and extent of the cable breakdown where accessible, throughout the home.

See link below to explain an EICR
EICR Report – Who Needs One And Why, And How Much Do They Cost?

How Do You Get Rid Of It?

Unfortunately if the current installation is seriously affected by the chemical reaction, the only solution is to re-wire the whole property. Many consider just changing the sockets and switches etc, to make things aesthetically more pleasing and stop the Green Goo, but this is NOT a solution and only likely, in some cases to be a very short term answer depending upon the levels of degrading to the cable and insulation resistance found during the EICR. As previously mentioned, this process is irreversible and therefore is strongly advisable, that the whole house be re-wired. If insulation resistance is LOW on the circuits due to the cabling, then this has the potential to cause a fire.

Is It Hazardous to Health?

Regarding health concerns, di-isoctyl phthalate is a toxic substance and you should avoid areas of deposits in regular areas where sockets, switches affected are exposed without taking precautions as it can cause dermatitis and other rashes.
The Electrical Contractor, on removal and disposal of the infected cabling & other materials, should disconnect and remove the contaminated materials whilst wearing suitable protective clothing as well as being disposed of in suitable labeled containers which in turn should be removed by Waste Disposal Contractors.

If you have any concerns about your existing cable installation or suspect that you have a Cable Greening / Green Goo issue, then please get in touch and talk to one of the team on 0800 246 5536 or email us at enquiries@swes-ltd.co.uk It may be that you need to have an EICR to assess the fixed wiring at your property and to assess the safety of the existing installation.

Innovative Living Today, for the World of Tomorrow 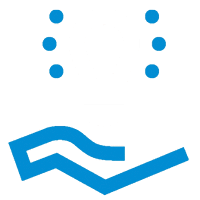